Getting Started in Open Source

Recently, I’ve been working to contribute more to Open Source software. The following post
is based on that experience and research for a presentation I did with Jordan Papaleo for TahoeJS.

Contributing to Open Source can be a great way to learn more about software development,
work on your programming skills, and contribute to the community but it can also be intimidating:

Tools to Get Started

The tools for open source are primarily the tools used by most modern developers. However, each community will be different. Many projects will require tests to be submitted with any pull request.

First, it’s probably best to contribute to a project that you already use on a regular basis. If you don’t use it regularly, you may be capable of making documentation updates and simple bug fixes, but you won’t have the context needed for making larger bug fixes, refactors and new features. I say this because open source projects are a community, and, as such, large changes are commonly discussed before they’re implemented. If you’re not part of those discussions, then you may not have the context or the roadmap for the larger changes and features.

I think there are benefits and drawbacks to choosing a small project vs. a large one.

The following steps are an example of a typical workflow for contributing to an Open Source web project:

Once you submit your pull request, it is up to the maintainers. They may run automated tests against your code. They will almost certainly do a code review of it, possibly multiple, if it is a big change. If it’s a larger change, your PR may be submitted to the larger community for comments.

A pull request that is waiting to be merged

Growing as a Contributor

One common path to growth seems to be:

Like any volunteer position, burnout is a possibility. I think one of the keys to avoiding burnout is keeping a sane schedule for yourself. 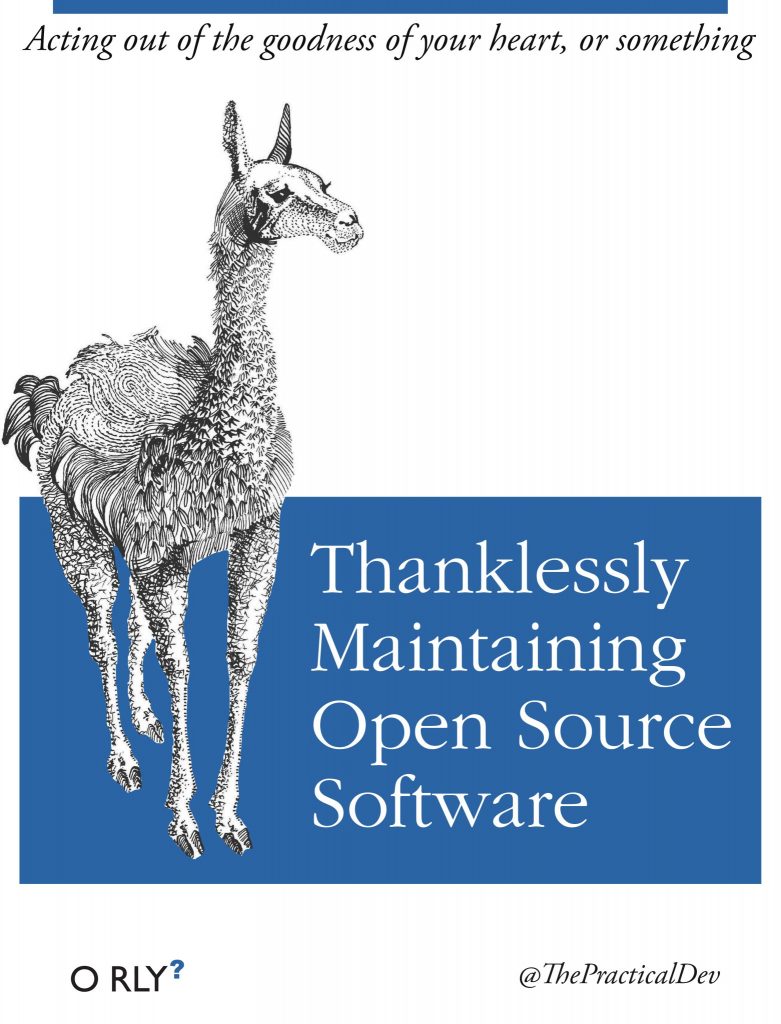